The office and commercial building “Drei-Kaiser-Bau” in Frankfurt’s city centre went to NAS Invest. The listed property in Kaiserstraße has a rental area of around 5,300 square metres and is currently almost fully let on a long-term basis. The shopping street “Zeil” and the inner-city transport hub “Hauptwache” are in the immediate vicinity. The retail spaces are let to SØR, Grüne Erde, Hess Natur and Hunkemöller.

The “Drei-Kaiser-Bau” is a building from the Wilhelminian period and was built in 1894 in the neo-baroque style according to the designs of the architect and building contractor Eugen Greiß. After being damaged by Allied air raids during the Second World War, the building was reworked in 1952 with an additional storey and simplified façade.

KUCERA provided legal advice to the seller, a family office based in the region. NAS Invest was represented by Linklaters. 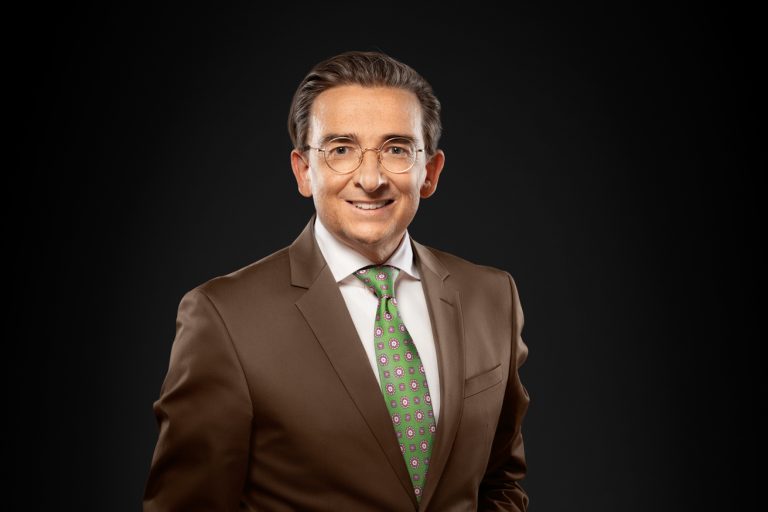 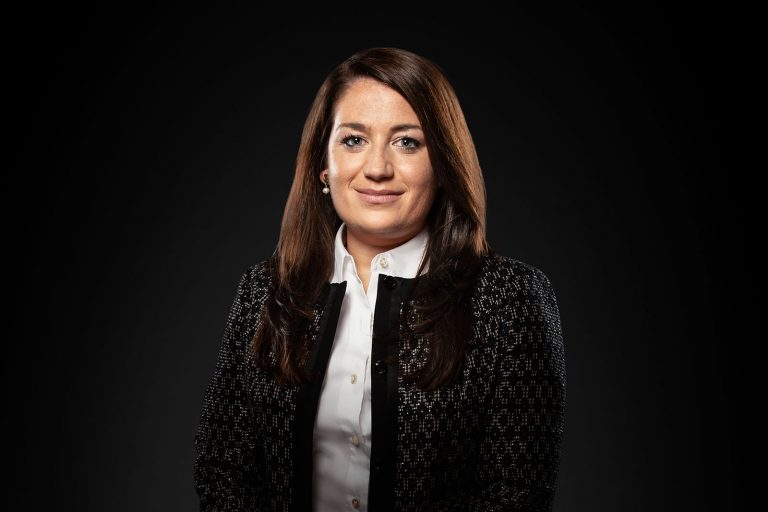