Andre Barth has specialised in providing clients with advice relating to real estate and receivables transactions (including transaction finance, particularly collateral schemes). A further focus of his work is on restructuring non-performing real estate finance arrangements (including work-out [in particular insolvency, corporate law and coercive measures]) as well as asset management advice (in particular tenancy and brokerage law as well as structuring of in rem rights and legal relationships).

KUCERA advises DIC Asset on the purchase of an office property

KUCERA advises Arminius on the purchase of the “Stuttgarter Tor” 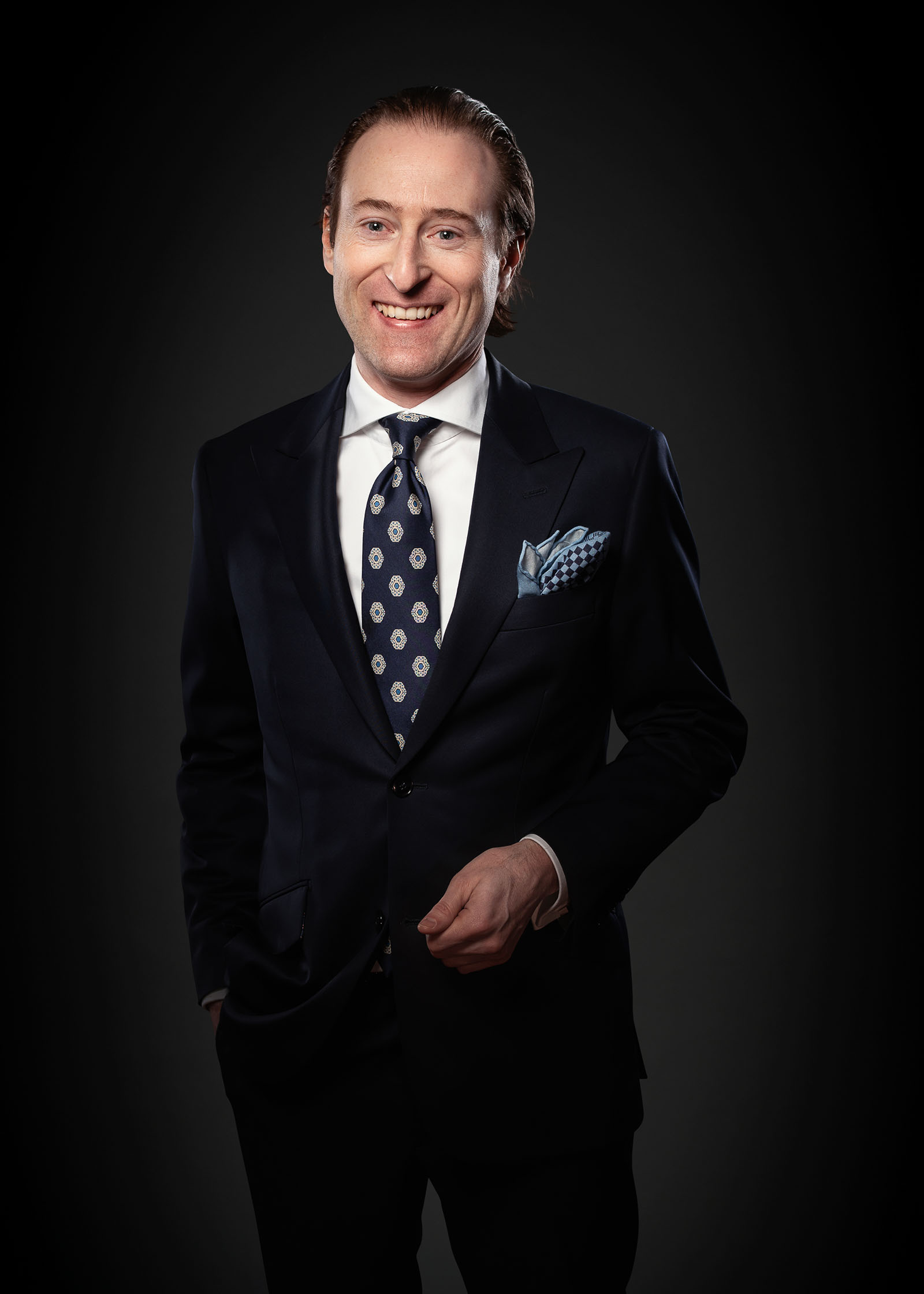